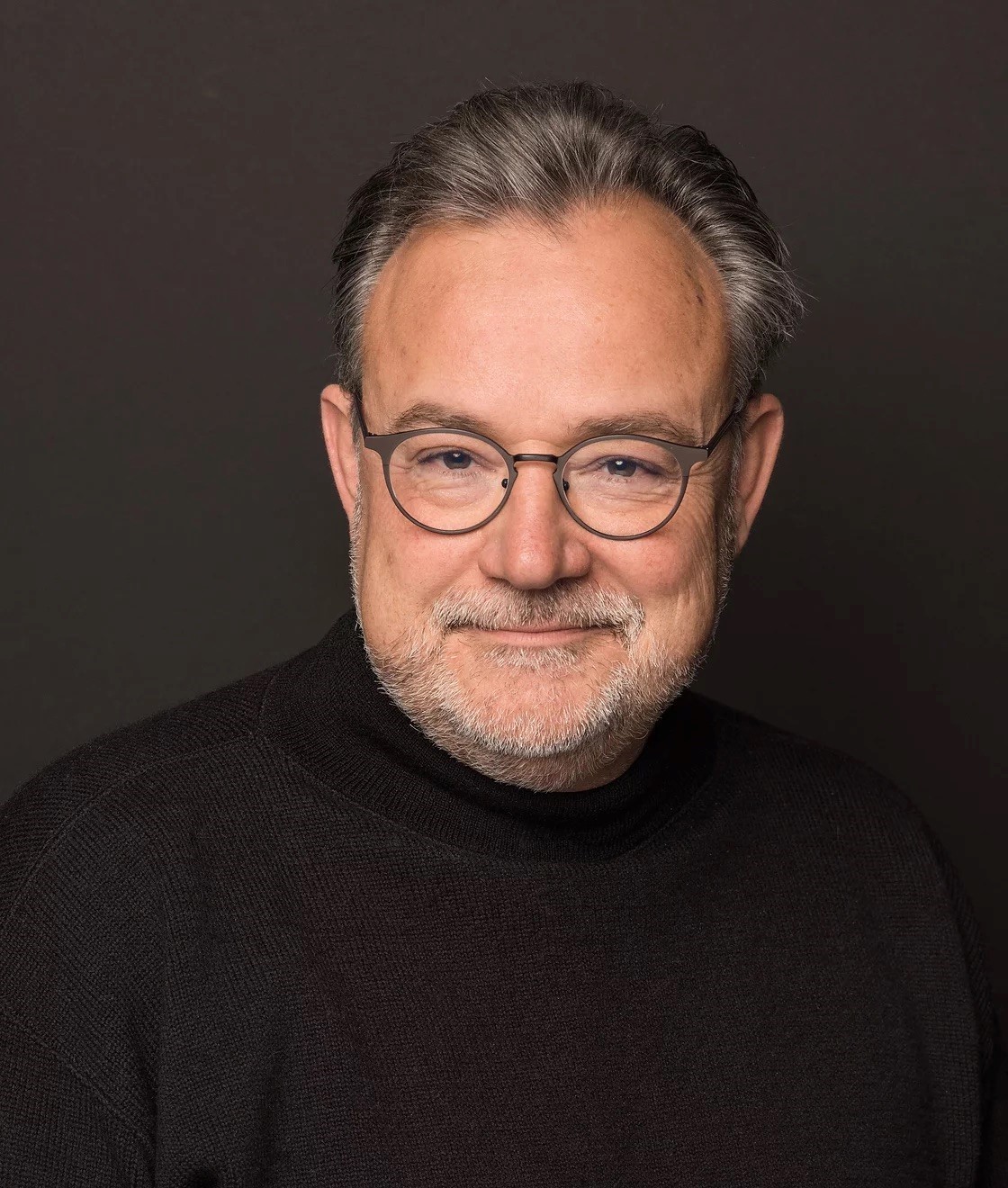 Appointment of Robert Antoshak as a Partner in Gherzi

The Gherzi Organization have appointed Robert Antoshak as a partner to strengthen its business in North America and open new doors for textile projects.

This move will ensure better service for North American clients with wealth of experience and knowledge of Robert.

Robert Antoshak has more than 30 years of experience in the fiber and textile industries. He has held executive positions with the Fiber Economics Bureau as editor of the Fiber Organon, American Fiber Manufacturers Association as Director of International Trade, American Textile Manufacturers as Associate Director of International Trade, Trade Resources, Inc., as President, Werner International as Vice President, INTL-FCStone, LLC as Managing Director of the Fibers & Textiles Division, and most recently at Olah Inc. as Managing Director.

Currently, as CEO of Textile Projects, LLC, Mr. Antoshak functions as an independent industry consultant to clients in the textile and apparel industries. Widely published, Mr. Antoshak is a regular contributor to just-style.com via his “From Field To Shelf” column, and is a consultant on projects conducted on behalf of the Gherzi Textile Organization.

In addition to an extensive background in marketing, mergers & acquisitions, sourcing, information services, and strategic planning, Mr. Antoshak has strong experience in trade negotiations and worked as an FBI-cleared industry advisor to the U.S. government on numerous bilateral quota trade agreements, NAFTA, the MFA and the WTO.